In 1924, when Tacoma Power was building a transmission line through the peninsulas to deliver power from its hydro project at Lake Cushman on Hood Canal, our community members came together to form an electric utility. October is National Cooperative Month—a good time each year to reflect on our commitment to Gig Harbor and the Peninsula.

The founders of Peninsula Light chose the co-op model because many farmers in the area were already familiar with how it worked. PenLight’s first articles of incorporation were adopted in July 1925, and power was energized on the peninsulas in December 1926. Today, there are more than 900 electric co-ops nationwide. Similar to PenLight, most began with the purpose of serving rural areas as well.

PenLight has grown as the community has grown. We now serve more than 33,000 electric meters, making us the second largest co-op in the state. We cover 112 square miles and 75% of our service is residential.

While innovation has changed the business of energy – as a cooperative we have made it a priority to remain constant while adapting to technology advancements. Our core is to continually improve the quality of life in Gig Harbor and the Peninsula. We will continue to be stewards of your member dollars by providing reliable power at low rates. 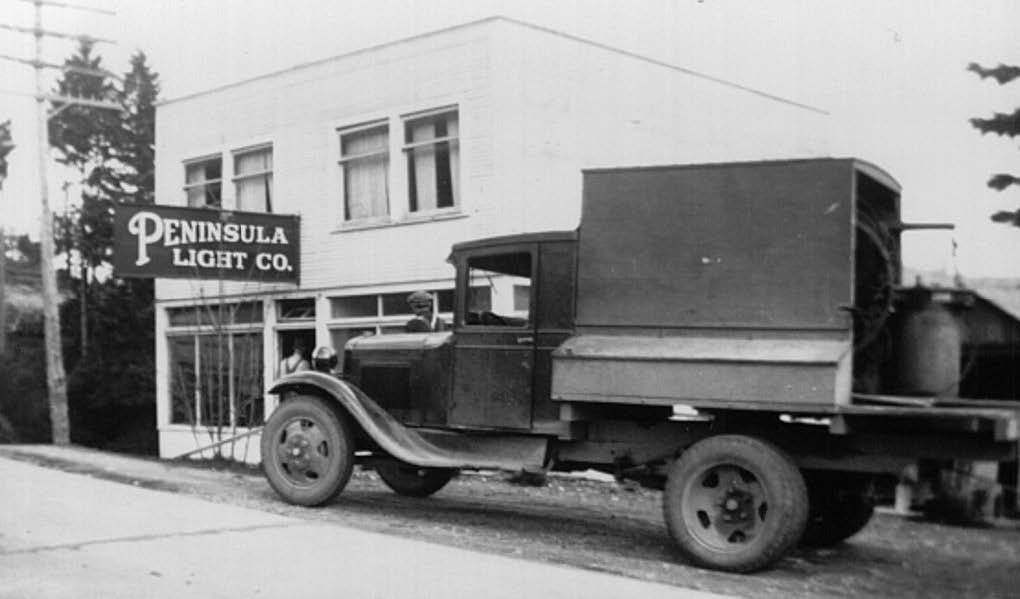 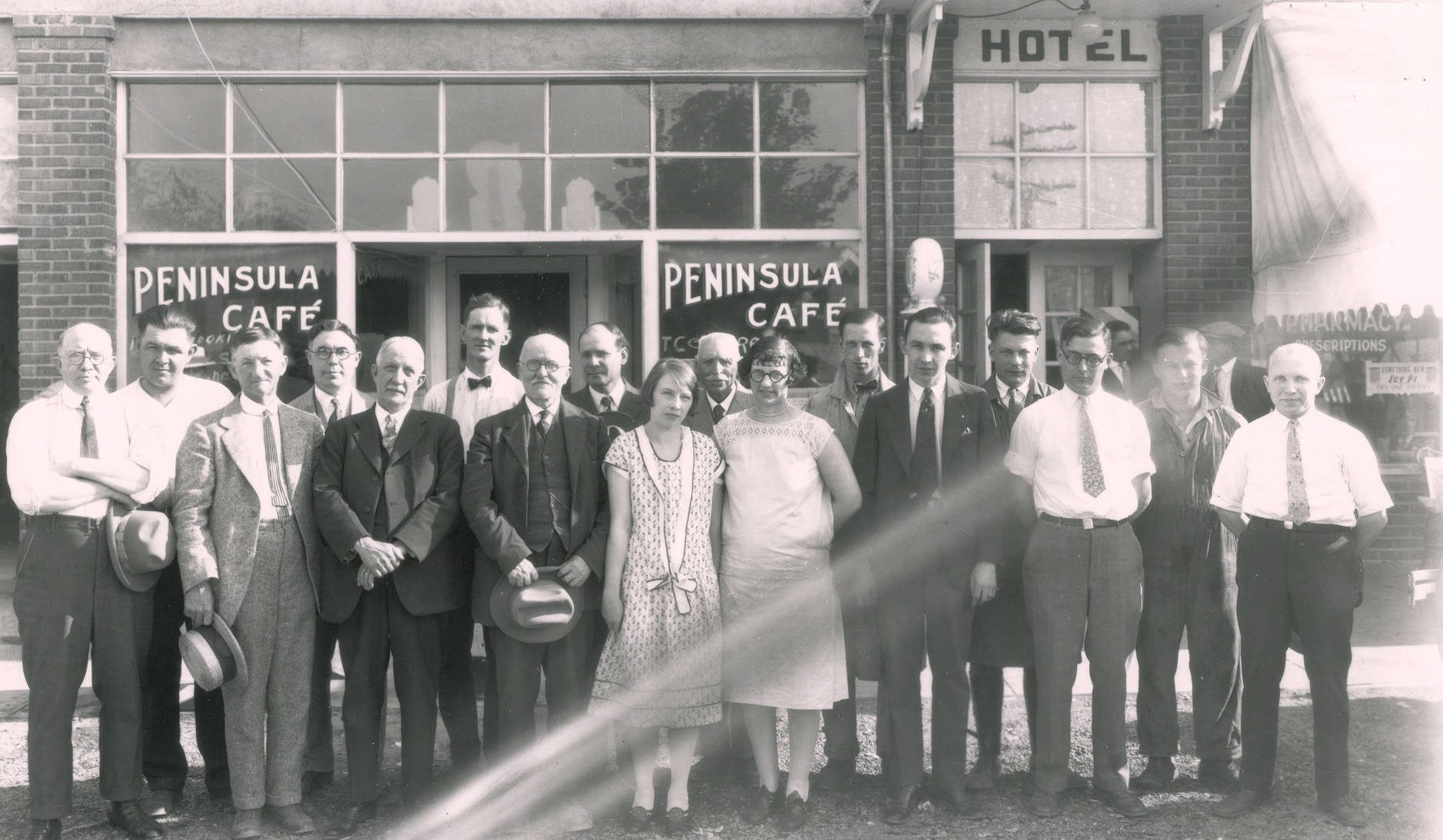