Peninsula Light Co. has nine directors on its board. Each year, three seats are up for election. This year, incumbents Marc Jorgenson, Scott Junge, and Roger Spadoni ran for reelection. Candidates selected by the election committee to run against incumbents were Gregg Lovrovich, Dan Merkle, and Anne Shoemaker.

Any qualified candidate can submit an application for consideration by the election committee. Advertisements for accepting applications run in “Lights” and on our website. Candidates must live in PenLight’s service territory and meet other qualifying criteria.

PenLight convened its annual meeting via call-in audio conference at 5:30 p.m. Monday, May 4. Minutes from the previous year were approved, a company update was reported by CEO Jafar Taghavi and the treasurer’s report was presented.

Based on voting, Marc Jorgenson, Roger Spadoni, and Scott Junge have been reelected to Penlight’s Board of Directors for three years term.

At the board meeting following the annual meeting, the following officers were selected to serve for the 2020-2021 term: Paul Alvestad, President; Scott Junge, Vice President; Spence Nordfors, Treasurer; and Debra Ross, Secretary.

PenLight is a member-owned electric cooperative in Gig Harbor, Washington. Since 1925, the utility has served the Gig Harbor and Key Peninsulas, and Fox Island in Western Pierce County. The utility is the second-largest cooperative in the Northwest, serving more than 32,000 meters with 986 miles of line and 112 square miles of service territory. The company also provides service to more than 3,200 water consumers. 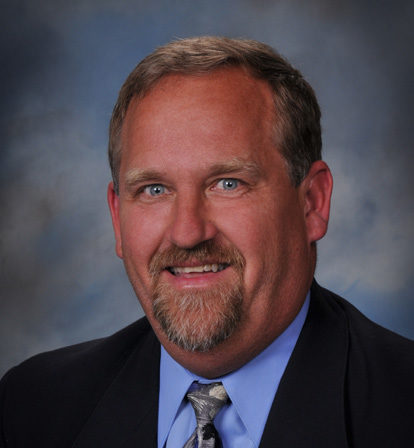 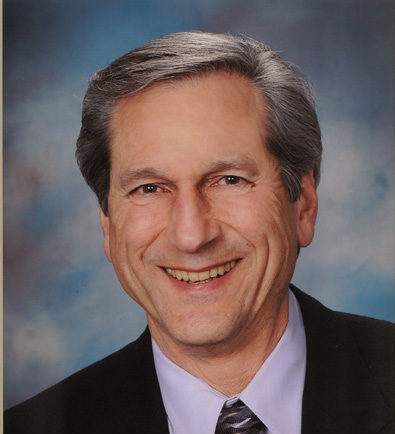 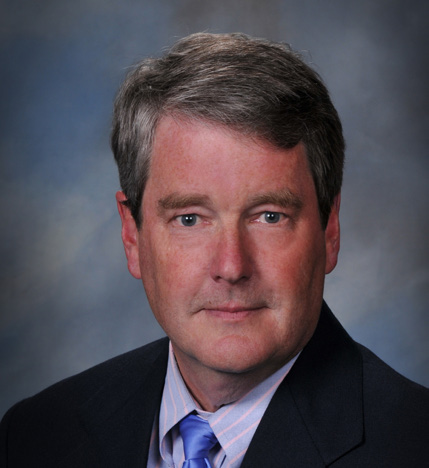