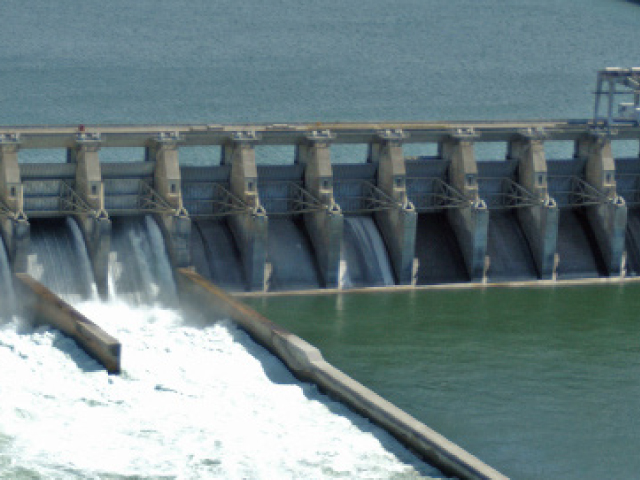 Some of our members know that we buy our wholesale power from the Bonneville Power Administration, most of which is generated from 31 federal dams on the Columbia River. Because BPA’s resources are primarily hydroelectric, its power–and ours–is nearly carbon free.

Every two years, BPA goes through a lengthy stakeholder process to determine what its customer rates will be for the next two-year period. BPA is in the final stages of preparing its latest rate case. A few key factors have contributed to make this an especially challenging budget cycle for BPA.

1. Reduced demand for excess power. BPA sells its surplus power into the market, and that power is purchased primarily by California. This additional revenue helps keep BPA’s customer rates low, since it accounts for a significant portion of BPA’s revenue.The explosion of roof-top solar production there has reduced the need for our excess hydro resources.

2. Flat loads are the “new normal.” Nationwide, we have settled into a new normal of flat loads. This is due to several factors, a significant one being the tremendous energy-efficiency efforts that have been underway for some time. Everything from lightbulbs to the TVs and appliances you install in your home are incredibly energy efficient. When you multiply these savings by every household, store and office building in Gig Harbor and across the country, you can begin to see the impact. As you consume less, PenLight buys less from its wholesale supplier.

3. Fish and wildlife preservation efforts. A core part of BPA’s mission is to protect fish and wildlife. Restoring habitat, improving passage at the dams on the Columbia River and operating hatcheries are some of the measures undertaken by BPA’s partners to achieve this goal, and represent a substantial cost.

BPA’s final rates will be shared with us the end of July. Effective October 2017, the amount PenLight pays to BPA will increase. Staff will review the impact with the Board and determine if and when a rate increase will be needed to pass on to our members.